◂ Back to Board Of Directors 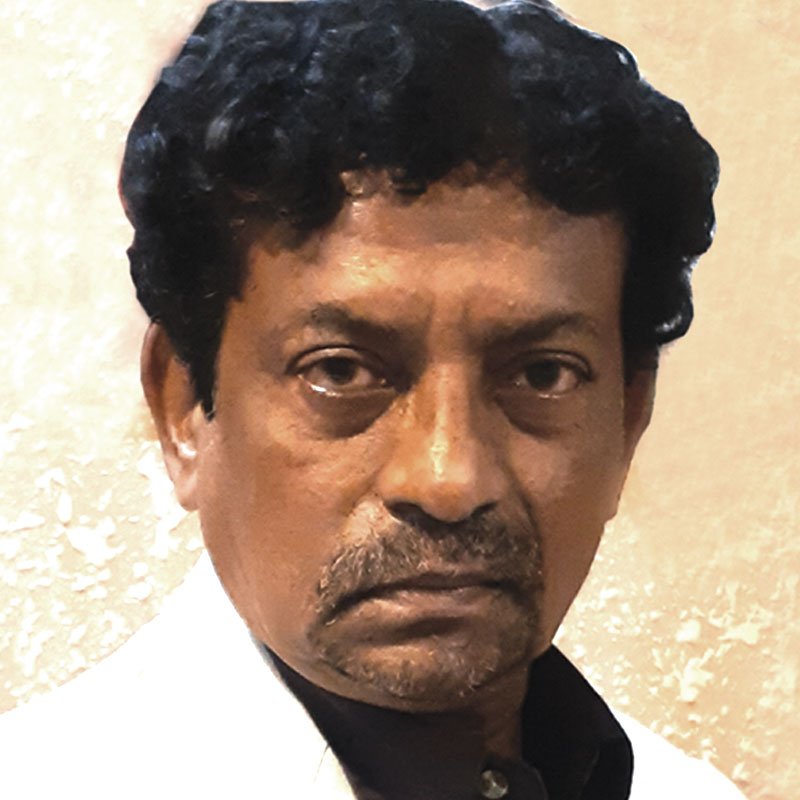 A film maker by profession and winner of many national and international awards, is the only Indian to have won the Vittorio Di Sica award from Italy and also an awardee of the Knighthood of the Star of the Italian Solidaritry. Has made significant feature films in Bengali and Hindi, notably Paar, Padma Nadir Majhi, Kaalbela and Moner Manush. Has also made a number of prominent documentaries including New Earth, Meeting a Milestone (on Ustad Bismillah Khan), Impermanence (on H H Dalai Lama), Ray (on Satyajit Ray) and Beyond the Himalayas.

An avid photographer and cinematographer for all his films, a food connoisseur, a good cook himself, has been instrumental in introducing some of the flagship items of the company. Having travelled extensively throughout the world, has gathered experience and knowledge of various food cultures and aesthetics which have helped in promoting our own food. His celebrity status brings additional brand equity to the company.